Everything You Need to Know About Crate Training 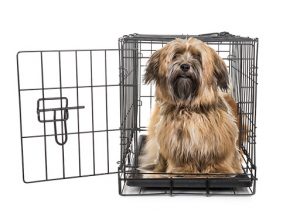 Text HAVANESE to 63566 to sign up for Everything Havanese network special deals!

Shopping For All Dogs